​A few words from those that we've been honored to serve.
​Macie's mom, Kristi shared with the world about Macie's diagnoses, the following  on her Facebook page the day they got am official diagnosis. 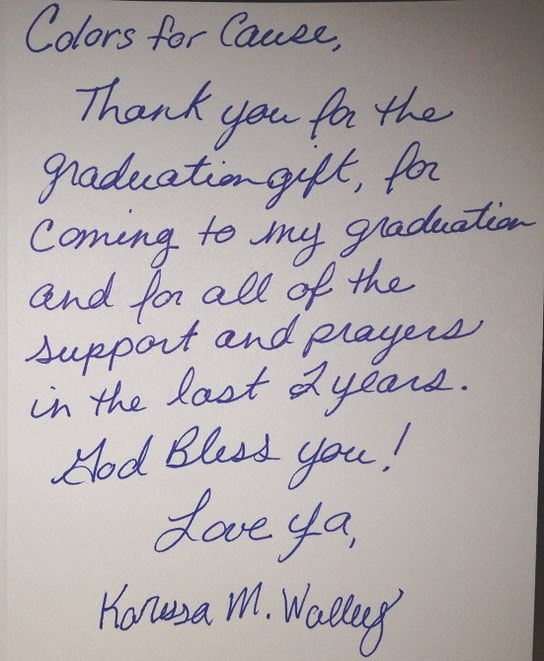 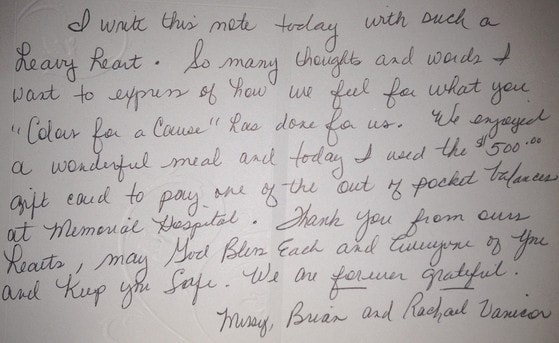 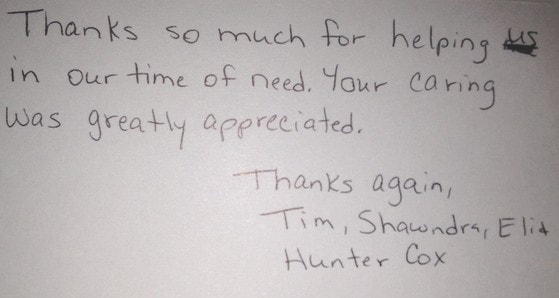 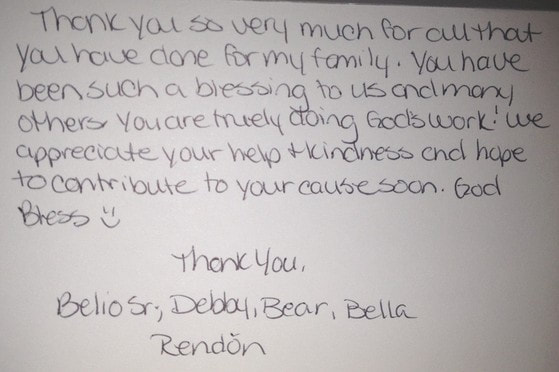 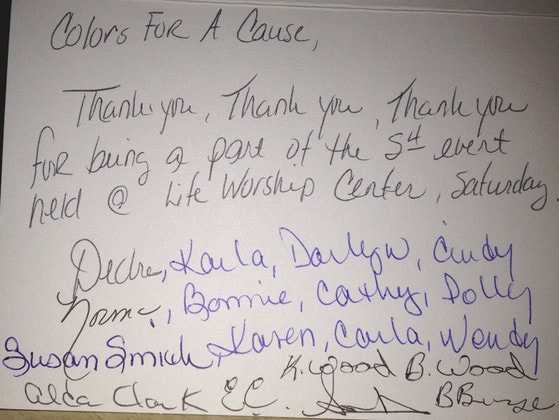 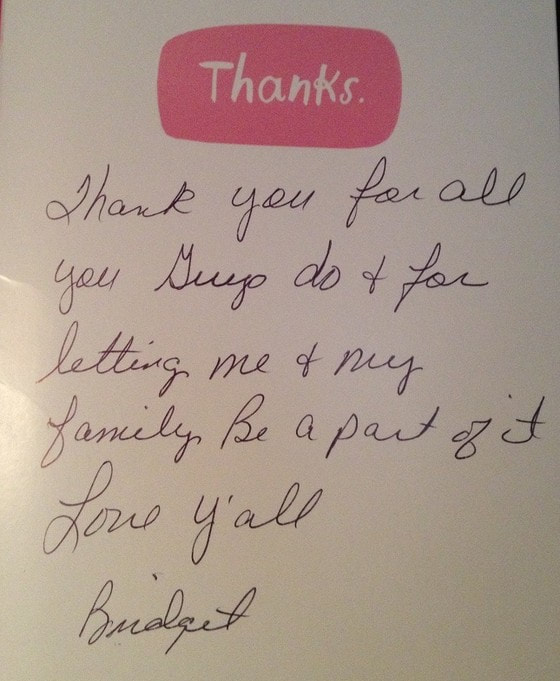 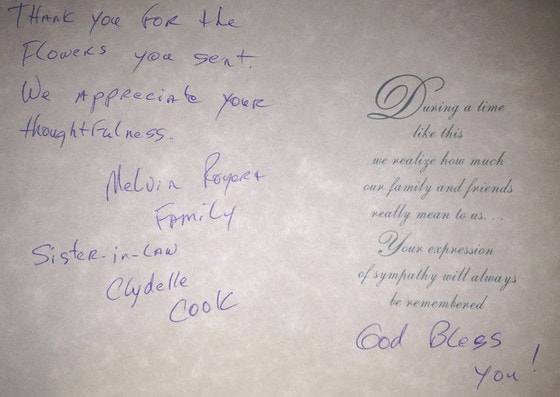 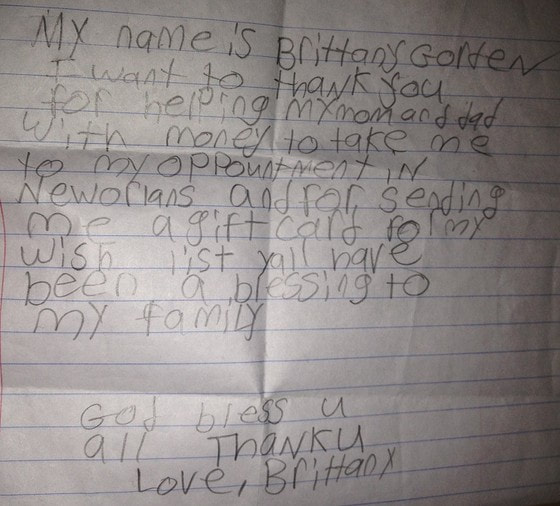 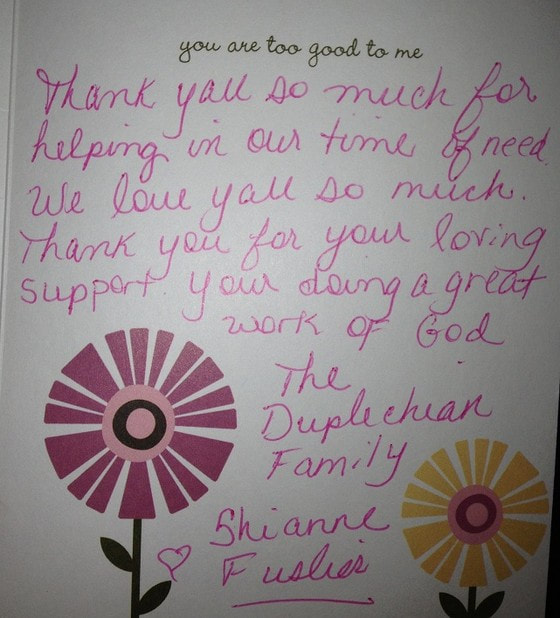 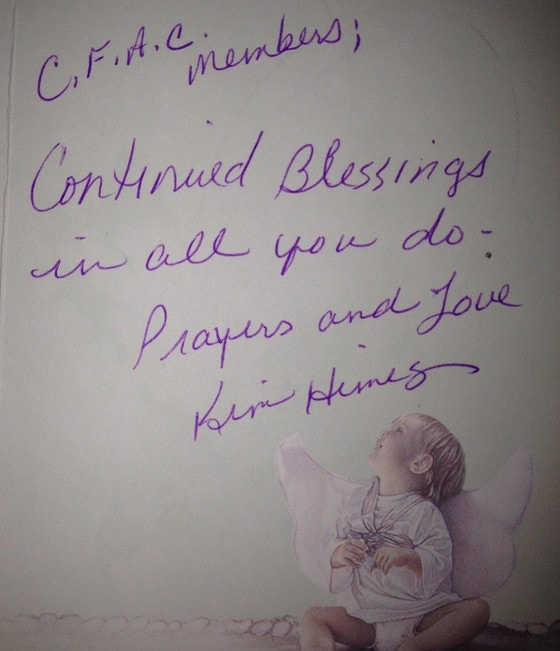 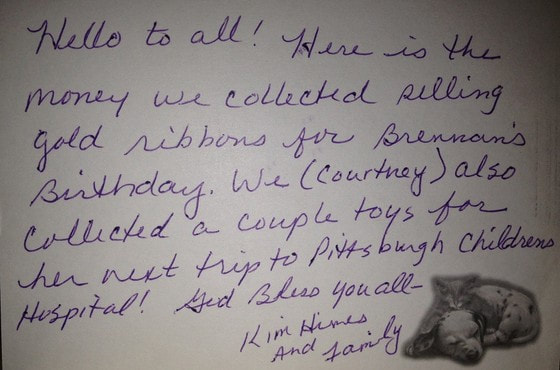 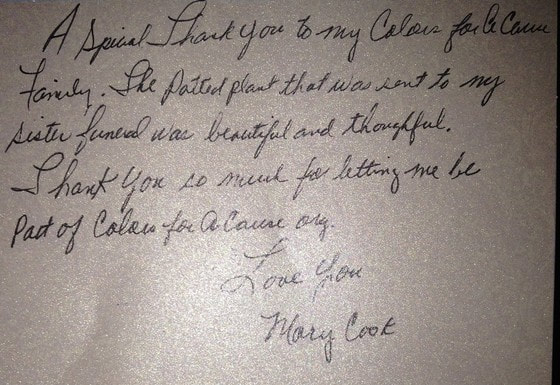 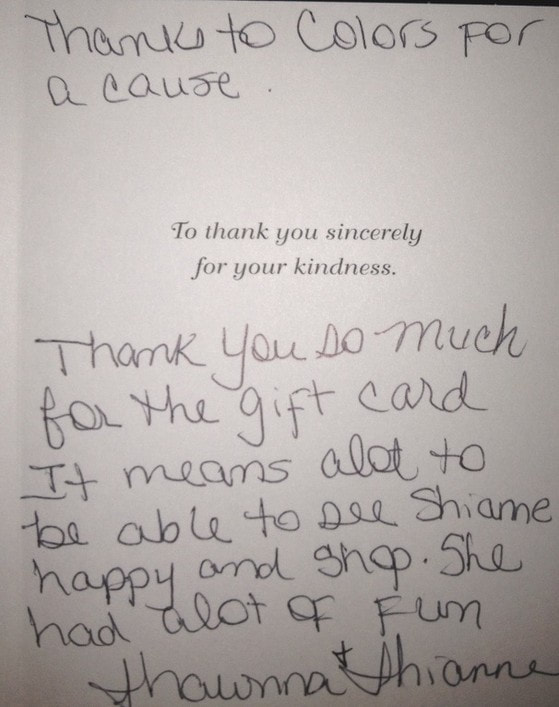 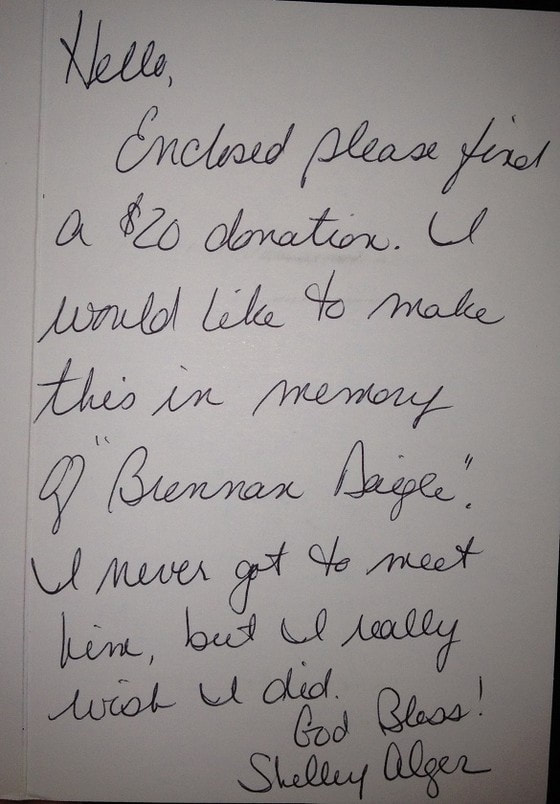